Submitted by Path of Hope Rescue

Local Dog Rescue, Path of Hope Rescue, partnering with Jordan’s Way, will be holding a Live Fundraiser Event on Friday, October 8, 2021, from 6 to 10 p.m. The Fundraiser will be streamed on Facebook LIVE. The Rescue and Jordan’s Way will be looking to raise awareness and funds to help with the Rescue’s mission of rescuing pregnant dogs and puppies from high kill shelters in Texas and transporting them to the Spokane area. Additional information can be found on Path of Hope Rescue’s
Facebook page.

Puppies are hard to find in local animal shelters and Path of Hope Rescue offers the Spokane and Pacific Northwest region an opportunity to rescue a puppy that would have otherwise been euthanized. Puppies are rescued from Texas, a state experiencing massive overpopulation, resulting in approximately 263 dogs being euthanized every day.

“The Spokane area has embraced our mission wholeheartedly. Last year we adopted over 400 mommas and puppies that would have been euthanized or were living as strays in Houston,” says Founder, Caitlin Knight. “And now we need to find the people to sustain that growth.”

About Path of Hope Rescue

To donate see the Path of Hope’s Fundraiser Facebook Page. 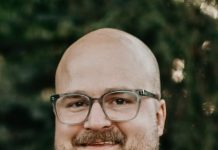 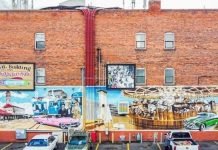 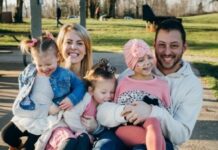 ABOUT US
SpokaneTalk is a community social network delivering positive stories about what it’s like to live, work and play in Spokane County Washington. Advertise with SpokaneTalk. Brand your business and tell your story to your target market.
Contact us: community@northamericatalk.com
FOLLOW US
© SpokaneTalk Inc.
Share via
Facebook
Twitter
LinkedIn
Mix
Email
Print
Copy Link
Powered by Social Snap
Copy link
CopyCopied
Powered by Social Snap